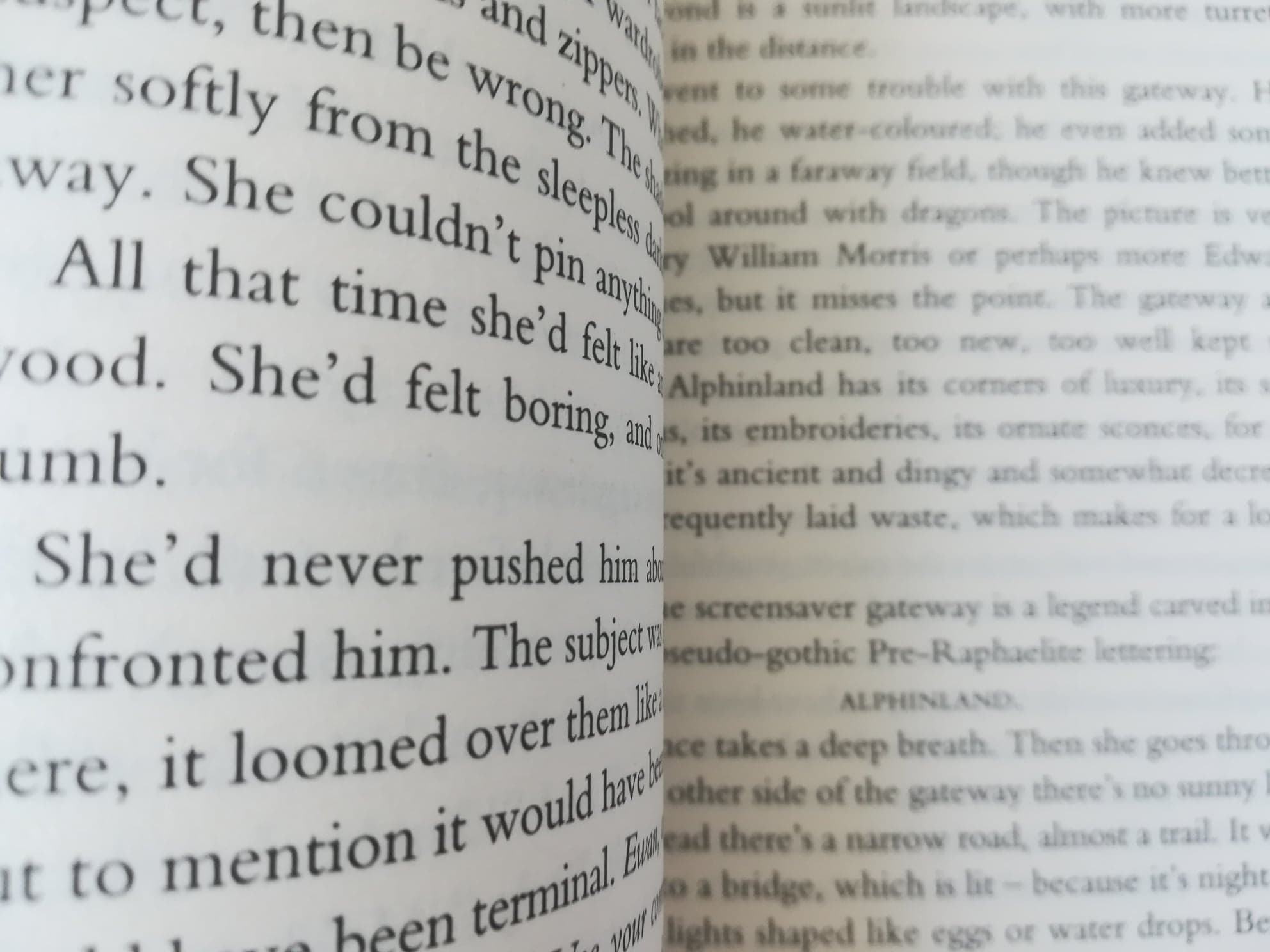 Established in 1990, the International Association of Literary Semantics exists to support the exchange of ideas among academics and scholars who are interested in advancing understanding of the bases of literary meaning.

The association holds an international conference every two to four years

Members of the association come from a large variety of disciplines – but perhaps chiefly linguistics, literary studies, philosophy, and psychology – and use a range of theoretical perspectives and empirical methods. The association enjoys friendly relations with several other international associations devoted to the broadly linguistic analysis of literature, perhaps most notably the Poetics and Linguistics Association (PALA).

IALS is associated with the Journal of Literary Semantics, and was launched by the founding editor (1972-2002) of that journal, Dr Trevor Eaton.  For nearly fifty years, the JLS has published some of the most influential work, from a host of international scholars, in literary linguistics, literary pragmatics, narratology, philosophy of literature, empirical literary studies, and cognitive poetics.  The association is equally inclusive and cross-disciplinary in its outlook.